Its principals and team members contribute extensive expertise as well as considerable insight into operating a well-maintained, nurtured assisted living facility. Everlasting will be expanding throughout Arizona to better provide its residents with the very best facilities and locations that are closer to their loved ones. Please tour our Website to see how we may help you. 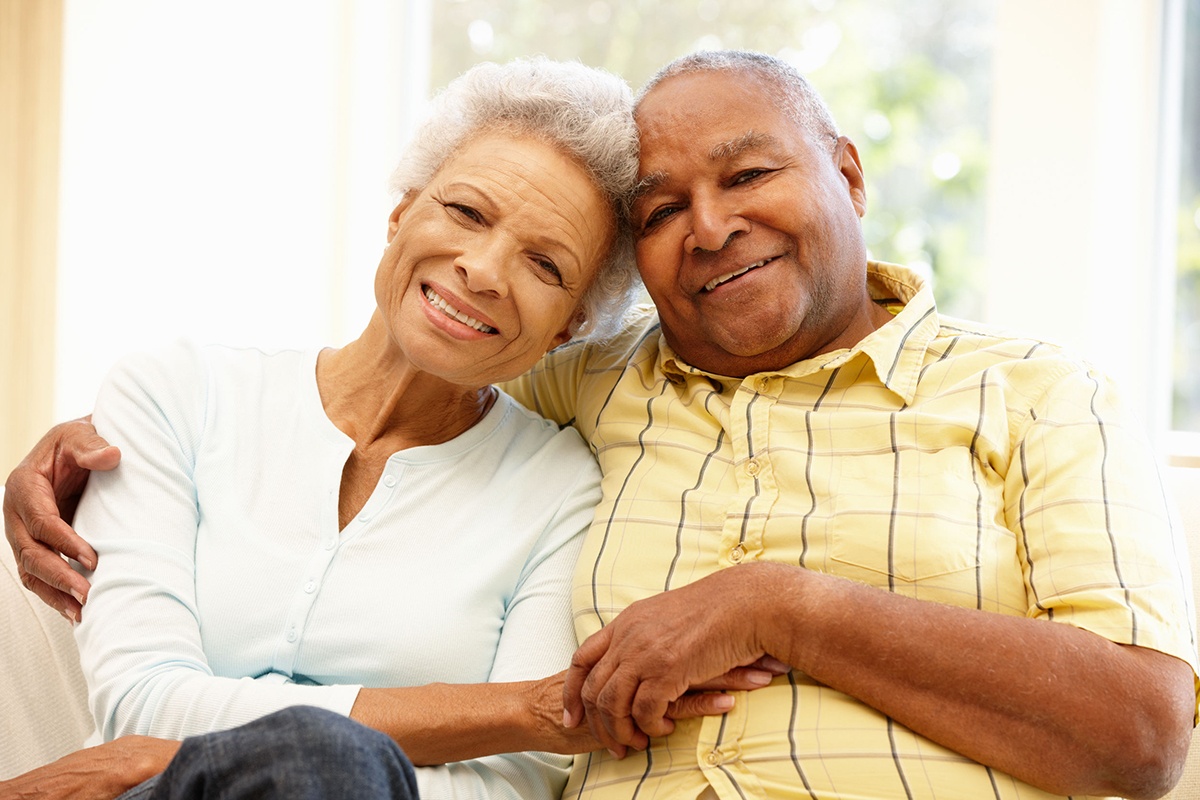 Everlasting prides itself in hiring some of the most qualified, licensed and certified healthcare professionals in the industry. Our motivated, well-trained staff are not only hired due to their diplomas, rather they are hired on a combination of qualities, which includes their education, attitude, skills and personal characteristics. Everlasting carefully screens and selects its staff members, so we can provide some of the best quality care and services to our residents. Residents come to expect the following:

Sean Badding and his team members have an extensive knowledge base in managing and running successful, family-owned establishments. In the health care industry, the experience runs deep with managing and operating skilled nursing and assisted living centers. Sean Badding has been a successful businessman/owner who strives to make a difference with TBI survivors, supporting their rehabilitation, nourishment and fulfillment of their lives.

Respecting the dignity and well-being of our residents is the Everlasting principle. Our residents always come first and will always be treated with love, respect and dignity.

Our warm, comfortable environment allows residents to feel like they’re “living at home” versus living in a large, institutional facility. Our mission and goal have always been and will continue to be: 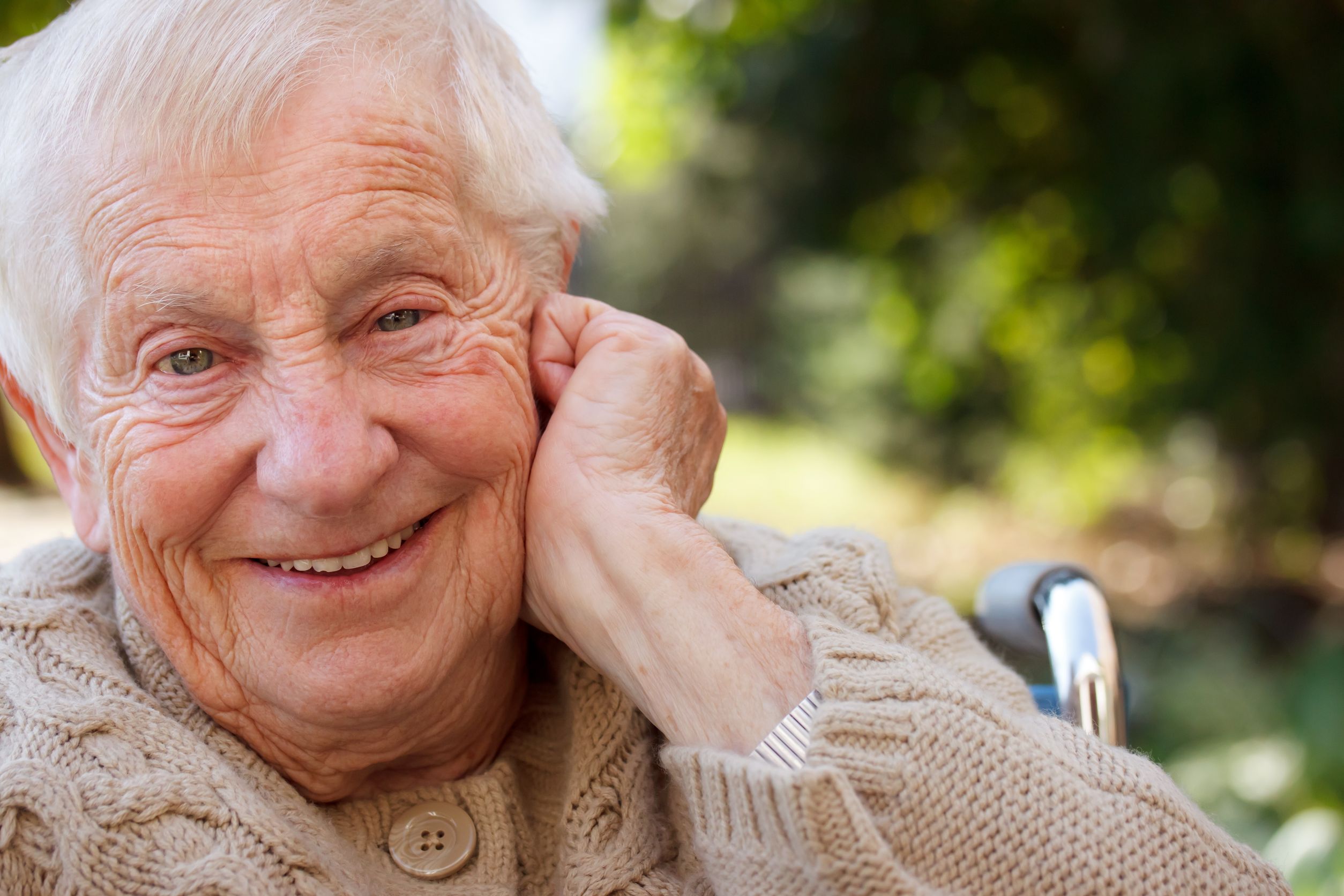 Our facilities are operated in quaint neighborhoods close to the local hospitals, physician offices and emergency services. Quality care, secure environment, delicious home-styled meals, daily activities with well-trained professionals is the care you can expect for your loved one.

Everlasting cares about its residents as if they were family. Everlasting routinely meets with residents and their families to conduct an in-depth assessment, occurring before and after they move in. We will always be striving to be a leading TBI care provider in the State of Arizona to care, supervise and rehabilitate your loved one.